Ketosis vs glycolysis? What is the confusion.  In this article, we will discuss ketosis versus glycolysis, and gluconeogenesis, what they are, how they are similar, and how they differ. We will answer frequently asked questions that are posted on internet searches.  Let’s start with some definitions. 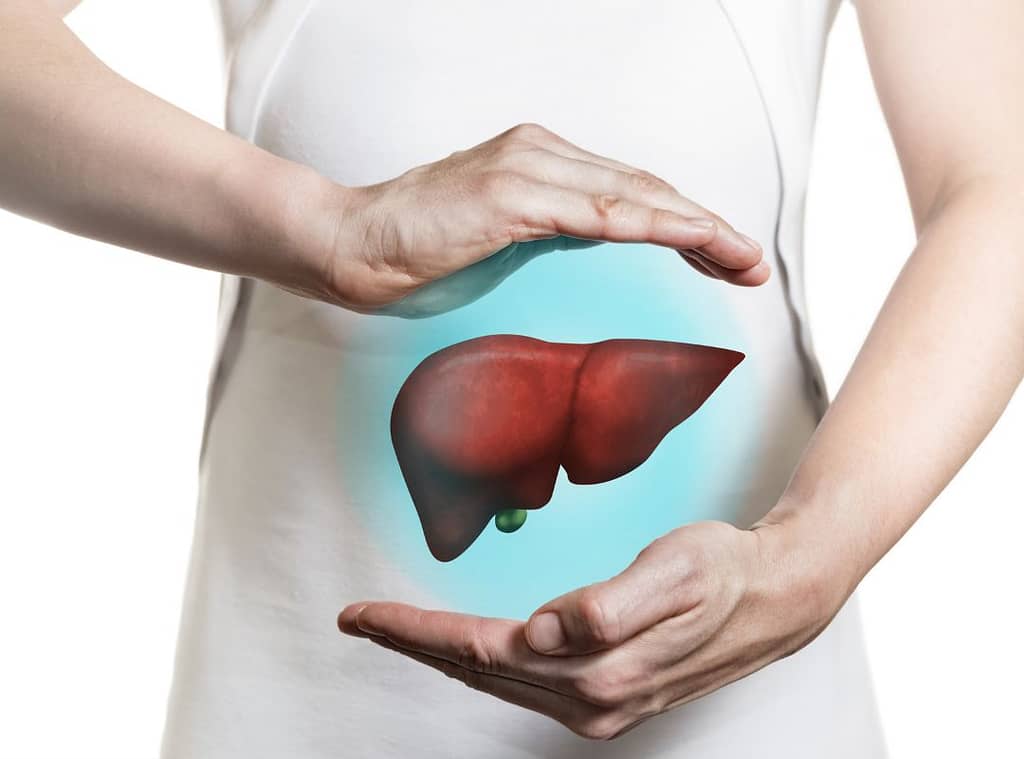 Gluconeogenesis is a process that makes glucose from proteins. It is a backup plan the body uses to produce energy. In gluconeogenesis, the body breaks down protein (amino acids) and converts them into lactate and pyruvate which in turn are used to make glucose. You can think of gluconeogenesis as a process to provide an emergency source of energy when sources of glucose are depleted.

Gluconeogenesis is not a significant source of energy. Its contribution is felt to be minimal during short-term exercise and up to 3% to 18% during prolonged activity after glucose and glycogen stores have been depleted. Branch-chain amino acids (leucine, isoleucine, and valine) are felt to be the major amino acids oxidized in skeletal muscle.

Glycolysis is a series of metabolic events that breaks down glucose into either pyruvate or lactic acid to produce ATP the molecule the body actually uses for energy. Glycolysis can either use sugar in the blood or glycogen which is the storage form of carbohydrates found in the muscle.

Ketosis occurs when the body produces ketones which are derived from the breakdown of fats. They are usually made in limited amounts when there is sufficient glucose in the body to burn. But when glucose is limited by carbohydrate restriction the body switches over to ketone production which is used as an alternative fuel source. Ketones are also produced in individuals with untreated or poorly treated diabetics who despite blood sugar levels being high are not available to cells and tissues to be burned for fuel. Ketosis usually will not occur if 50 grams to 100 grams of carbohydrates are consumed each day.

Now that we got the definitions out of the way we need to be reminded that calories in food represent energy and the energy that fuels the body comes from carbohydrates and fats and typically some combination of both. Calories are not burned directly to provide energy. They are a potential source of energy that must be converted by various metabolic processes into a usable energy source the body can use. The usable energy source is called ATP.

The body will opt to burn glucose (sugar) when it is available either readily available in the blood or stored in the muscles in the form of glycogen. Proteins can be used in “emergent” situations to be used as energy but protein is first converted to glucose (gluconeogenesis) and then used as energy. Glucose does not need to be the main source of energy for the body to function healthily or optimally.

Ketosis vs Glycolysis: What’s The Difference?

Let’s talk more about ketosis vs glycolysis in this section.

Ketosis refers to the production of ketones. Glycolysis comes from “glyco” which refers to glucose and “lysis” which means to break down or split. Glycolysis is the first step in a 10-step process that breakdown glucose and converts it into ATP which is the actual end molecule the body uses for energy.

One downside to gluconeogenesis is that when protein is used for energy it is no longer available to build muscle.

Glycolysis refers to the breakdown of glucose to produce ATP which the body uses for energy. Gluconeogenesis refers to the production of glucose from protein. The glucose is then broken down by glycolysis. Both processes are similar in that they occur in the liquid portion of the cell called the cytosol as opposed to the nucleus of the cell.

How does Keto Affect Glycolysis?

By virtue of limiting carbohydrates on a ketogenic diet the burning of sugar (glucose) by way of glycolysis decreases.

Are ketones part of glycolysis?

No, ketones are not produced by glycolysis. Ketones are produced through the breakdown of fats which is called ketosis. Most frequently the body burns sugar but can burn fat when carbohydrates (complex sugars

No, glycolysis leads to the breakdown of sugar, while ketosis leads to the production of ketones from the oxidation of fats. Both ketones and sugar can be used to produce energy. The body will burn sugars (glucose) over fats as long as sugar is available.

Are Ketones more Efficient than Glucose?

We assume this question in reference to how much energy is produced. This is not an easy question to answer as depends on which ketone body we are referring to. We will refer to the ketone body called acetoacetate. Acetoacetate gets converted into 2 molecules of Acetyl-CoA which then enter the citric acid cycle. Acetyl-CoA is the primary feeder to the Citric Acid Cycle – where the ultimate endpoint is the production of ATP.

What’s the Difference between Ketosis vs Glucose

Ketones and glucose can both be used for energy by the body. Glucose is a substrate used for energy while ketosis is a metabolic process that leads to the development of ketones for fuel when the body has limited circulation glucose the result of a low carbohydrate diet.

What is the Difference Between Nutritional Ketosis and Optimal Ketosis?

Nutrition ketosis occurs one’s body uses ketones as fuel rather than glucose. Such an individual is in “fat-burning mode”. Ketone levels range from 0.5 and 3.0 mol/L when in nutritional ketosis. Optimal ketosis is sometimes referred to as starvation ketosis where ketone levels range from 5 to 10 mmol/L. The level of ketosis can also be determined by the glucose-ketone index or GKI which we discussed in a previous post and will repeat here.

Your ketone levels can be measured using either a blood or urine monitor. Blood monitors are more accurate than urine testing. Keto blood monitors function much the same way as glucose monitors used by diabetics. If your blood ketones are between 0.5–3.0 millimoles per liter (mmol/L) you are in a state of nutritional ketosis. The higher that number, the higher your level of ketosis.

An even more accurate method to determine your level of ketosis is to use the glucose-ketone index or GKI. This requires knowing both your blood glucose and blood ketone levels.  There are monitors that will measure both simultaneously or you can use separate glucose and keto monitors. This link shows you how to calculate the glucose-ketone index. What you do is take your blood glucose levels and divide them by 18. Take the number and divide it by the ketone level.

If your glucose-ketone index is:

Using the GKI as the measuring stick optimal ketosis would be less than 3.

What is Better Keto or Macros Diet?

A keto diet a macro type diet that is is high in fat, moderate in protein, and low in carbs. A typical keto diet is 75% fat, 20% protein, and 5% carbs.  This ratio of macronutrients can vary from person to person.  For instance, one individual may be to get into ketosis despite eating 15% carbs, 25% protein, and 60% fat.

We find this video extremely helpful in discussing what a keto diet is, how it works, who might want to consider it and who should not consider it. As you see there is a world of difference between ketosis vs glycolysis.