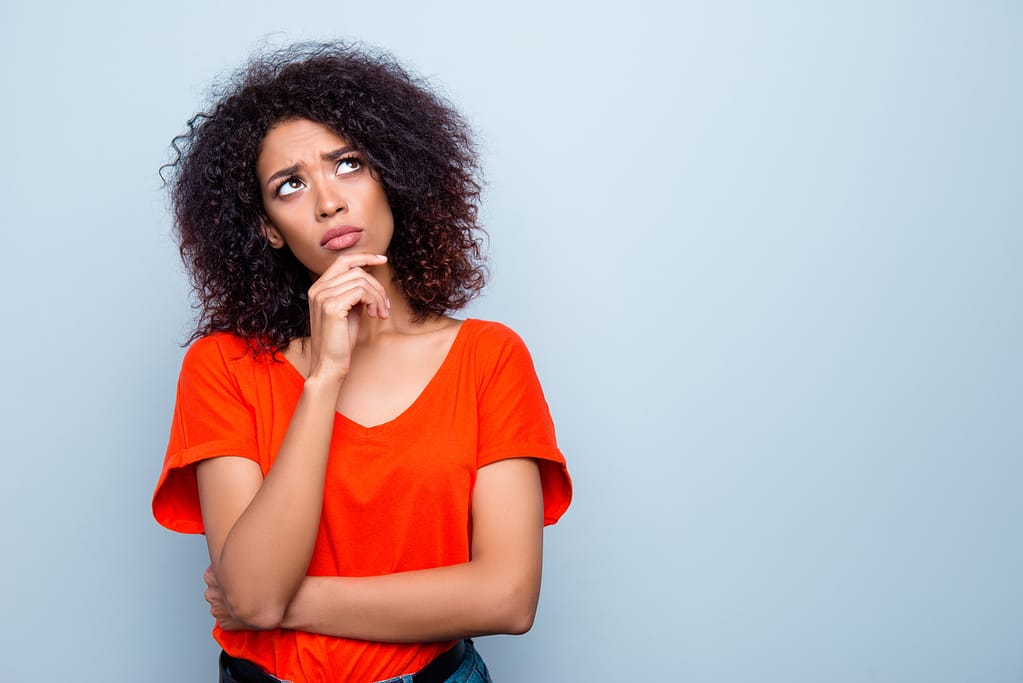 There may not be another area of medicine, especially in women’s health, that is more confusing than hormone replacement therapy – and unnecessarily so.

Misconceptions: Why Some Women Do and Some Don’t

In the upcoming articles we will address the more common misconceptions of hormone replacement therapy to better answer why some women do and some don’t take HRT. And, we will start by addressing a study called the Women’s Health Initiative (WHI) that has dragged women’s health back to the dark ages rather than catapult it into the future.

We begin that journey of misconceptions, misperceptions, and misguided conclusions regarding HRT by first focusing on the statistical mumbo jumbo that clouds the picture as it relates to the WHI and HRT. We will focus on the WHI because that is the study that gave HRT in women a black-eye from which it has not fully recovered. Plus, WHI represents the worse portrayal of HRT. But, even then the findings aren’t not nearly as bad as originally made to be and still stated to be.

Keep in mind there are numerous studies before and since the WHI, a bulk of which show that the hormones including the synthetic or non-bioidentical used in WHI are safe.

For instance, are you concerned if a study finds a statistically significant additional risk of breast cancer with a particular intervention even though the additional risk is only 0.45% when the intervention most likely will make you feel better and lower the risks of other problems? Maybe – but maybe not depending on your view and individual circumstances. If you have a strong family history of breast cancer such a small additional risk may be enough to concern you. For many though it probably does not.

The results of the first arm – combined estrogen (Premarin)/progesterone (Provera) in form Prempro – were reported in 2002. Here is how the media reported those findings.

Anyone who read that would have been concerned and any woman on HRT would have been scared. But, these percentages are misleading. If 2 out of 100 people get a heart attack. And, that number goes up to 3 out of a 100 people when placed on a drug then that represents a 50% increase in heart attacks even though the additional risk is actually only 1% (one more heart attack per hundred). Let’s take a closer look at the WHI numbers. Here’s how the study reported the numbers.

Outcomes were reported as cases per 10,000. The World Health Organization has designated/defined 10 cases or less per 10,000 as a rare event. Below in table form are the outcomes related to the use of Provera found in the WHI Study.

Again, these are cases per 10,000 patients. So that’s an 0.08% and 0.07% increase in breast cancer and heart attacks respectively – statistically significant but hardly clinically relevant. The overall additional risk in the Prempro arm was 19 events per 10,000 person-years or 0.19% additional risk.

Are you willing to accept the overall risk of 0.19% that some adverse effect might happen to you to go on a drug that will eliminate your hot flashes, improve your mood and cognitive function, lower your risk of hip fracture and colon cancer, make your skin look better, give you better energy, help you control your weight plus more? Plus, that is zero point nineteen percent using a drug foreign to your body. Do we have reason to believe that hormones identical to what your body makes would fare worse?

Here are the results from the Premarin arm alone published in 2004.

When we look at the differences in heart attacks we can conclude that it is not estrogen (Premarin) at fault, but rather the progestin (Provera) that was in Prempro. Provera acts very differently in the body than the natural progesterone the body actually makes. We’ll discuss this more in an upcoming article in this series.

The Numbers Behind the Numbers

So in that arm there was an additional risk for breast cancer of 0.45%. Are you willing to accept that additional risk if Prempro controlled your hot flashes, improved your mood, gave you better energy, and alleviated the other symptoms that go along with being post-menopausal? When presented that way most women would say ‘yes’. The risk of anesthesia or any surgical procedure is higher than 0.45%. And, the risk of something bad happening to you as drive to and from work probaby exceeds 0.45%.

Consider that based on the rate that breast cancer grows it is likely that all women who developed breast cancer during the 5.2 mean years of follow up in WHI 2002 likely had malignant cells in their breasts at entry into the study – at least that is the conclusion of R. Don Gambrell, MD. In fact, some women in the study only received Prempro for 2-3 years – not enough time to produce a breast cancer large enough to be detectable. In other words, they most likely had occult breast cancer before entering the study. (Read the full study)

Now you may look at the numbers from WHI and say “yeah, but overall there is still an additional risk from HRT”. True in the WHI there was increased risk, but they are of borderline statistical significance and of questionable clinical relevance. Also, the study made no attempt to quantify the symptomatic improvement that women on HRT obtained – the main reason women seek in taking HRT. Also, there have been studies before and since WHI using the same hormone formulations that have shown HRT to be safe.

Perhaps more importantly the WHI used two synthetic hormones. Premarin is actually several horse estrogens, at least 10 of which the female does not make, and two of which are known be carcinogenic in women (but not carcinogenic to horses from which it is derived). Provera is a progestin which is not the same as the progesterone the female body produces.

So if the risk from synthetic hormones in the worst case scenario study (WHI) is barely statistically significant, what are the risks related to bioidentical hormones – the very same hormones the human female body makes and which have been “clinically” tested in real life in real human beings for at least 6,000 years of recorded history?

Also, ponder this. If hormones are so dangerous why don’t we see more of these adverse events when women are younger and have higher hormone levels?  Why is it that the incidence of anxiety/depression, heart disease, obesity, high blood pressure, diabetes, cancer, and strokes begin to rise as hormone levels begin to decline below critical threshold levels? Pure coincidence?

And, this takes us to the next article where we discuss differences between bioidentical (natural) and non-bioidentical hormones (synthetic).