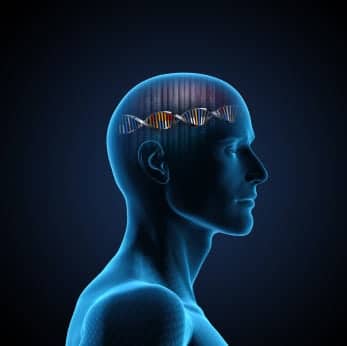 Are you experiencing fatigue and lack of energy? How about a lack of focus, decrease libido, or depression? These are signs of low dopamine signaling that you may benefit from these natural dopamine boosters.

Dopamine is a pleasure neurotransmitter, and is released during activities that are pleasurable like eating, sex, social interactions, and so on.  It is also produced in response to stress.  Many addictive substances stimulate dopamine production. Some drugs like cocaine and amphetamines can jack dopamine levels 1,400 percent.  Foods containing sugar, chocolate, and caffeine also stimulate dopamine production. That’s why consuming those foods seems to make us feel better by giving us an energy boost.

Dopamine suppresses appetite, and can aid in weight loss.  That’s why smokers trying to quit have food cravings.  Nicotine in tobacco stimulates dopamine production.  When one tries to quit smoking, their dopamine levels decline leading to food cravings.

Dopamine suppresses appetite.  Antidepressant medications like Wellbutrin and Zyban act on dopamine receptors in the brain suppressing appetite.  One problem with calorie restriction is despite the initial weight loss, there could be a tendency to eat more to restore depressed dopamine levels that can result from dietary restriction. Protein is needed for the body to produce dopamine and too often with calorie restriction protein intake is inadequate. 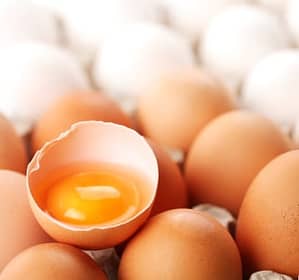 High quality protein can be obtained from eating fish, poultry, eggs, and red meat.  Phenylalanine is also found in lentils, peanuts, almonds, chickpeas, and flaxseed.  Tyrosine can be obtained from those same foods, and is also high in dairy products, avocados, bananas, lima beans, and pumpkin and sesame seeds.

Tyrosine and phenylalanine supplement are available. Try 500 mg of one or the other or a combination of both to boost your dopamine levels. Protein powders are a convenient way to obtain the amino acids necessary for neurotransmitter production and can be used as an in between meal snack, or used post exercise.

Are there herbal natural dopamine boosters?  You bet. Rhodiola, or Golden Root, may stimulate dopamine and serotonin activity.  And, chastberry increases dopamine and progesterone levels.  Important co-factors in catecholamine production include N-acetyl-L-carnitine, pyridoxal-5’-phosphate, folic acid, and methylcobalamin.  These nutrients are available in supplement form.

Fish oil, which contains the omega-3 fatty acids, EPA and DHA can boost dopamine production by 40 percent. Keep in mind the brain where neurotransmitters are made is 60% fat (think twice about low-fat diets). Vitamin D facilitates the conversion of tyrosine to dopamine and other catecholamines. SAM-e in doses of 800 mg to 1,600 mg a day can help for those resistant to measure already mentioned.

Going back to the need for fats. It certainly seems like depression has increased along with heart disease, diabetes, and other chronic disease since we have been encouraged to eat more carbohydrates and less fat.

Boosting Dopamine Levels While Having Fun

Why not have some fun while boosting your dopamine levels? Exercise and sex boost dopamine levels, and massage has been reported to increase dopamine levels, too – more examples of natural dopamine boosters.  So make time regularly to participate in these and other pleasurable activities. See “Just Say ‘Yes’ To Sex (and Reap Its Health Benefits)”.

“How to Increase Energy Levels”