Can Troches Be Used for Hormone Replacement? 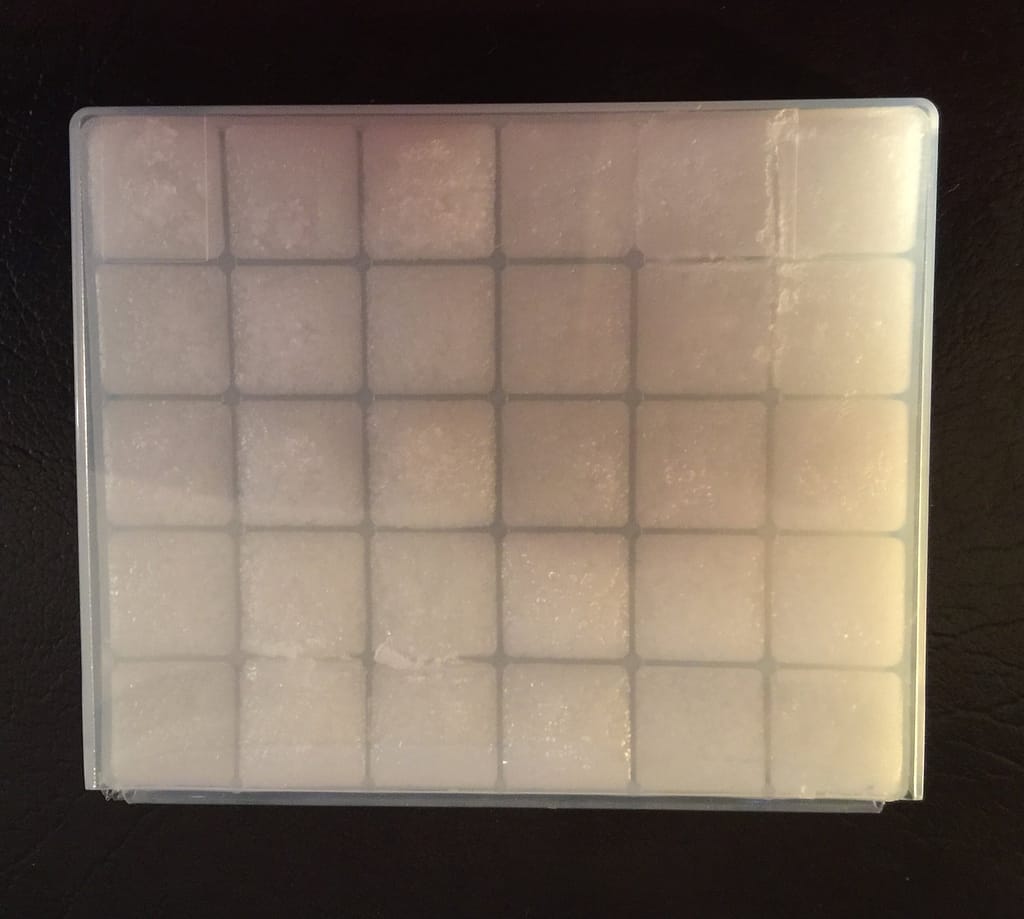 Troches are medicated lozenges and are an effective way to deliver some medications including bioidentical hormones. Troches are placed between the cheek and gum and dissolve in about 15 minutes to 30 minutes through the highly vascular oral mucosa with peak blood levels occurring within an hour.

Like many things in medicine, troches are not new (the first arthroscopic knee surgery was performed in 1918, for instance) and were used in the 1800s as means of delivering medicine.

The worst way to take most medications happens to be the most common way we take most medications – swallowing a pill or capsule. Unless you are treating a gastrointestinal problem the oral route is the least effective way to get medicine into the body and transported it to its intended target.

When you take a pill or capsule it is physically broken down in the stomach, passes to the small intestine and subjected to intestinal enzymes, gets absorbed by the hepatic (liver) circulation, and transported to the liver where it is metabolized and broken down further leaving only a small percentage of the original drug intact to eventually reach its intended target and to do its job.

This passes through the liver before reaching the general circulation and is called first-pass metabolism. It is this reason you may have to take 100 mg of the drug just to get an effective dose of 1 mg to reach its intended target when you take medication through the oral route. First-pass metabolism is affected by the health of the liver and also by other medication and or toxins the liver has to process at any time.

The medication in a troche enters the circulation through the oral mucosa. The medication then enters the central circulation and is then carried to other parts of the body reaching its intended targets first before ever reaching the liver. Compared to swallowing a pill, troches are absorbed quickly and reach peak blood levels in 30 to 60 minutes.

Troches provide a different dosage form that avoids first-pass metabolism and medications delivered by way of a troche enter the bloodstream more quickly and absorption through the oral mucosa is more predictable and not subjected to the effects of meals on drug absorption as it is for pills or capsules that are swallowed.

Troches are far from perfect. Not all of a troche is absorbed completely through the oral mucosa, however, as some of it will be swallowed along with saliva. There may be up to 50% of the medicine being swallowed and that portion will be metabolized in the same manner as swallowing a pill. Consequently, the absorption of troches can vary substantially from one person to another but the same is true for swallowing a pill.

Also, to maintain reasonably steady levels of hormones it is necessary to use a troche twice a day. They also have a shorter shelf life than traditional medicines and usually lose potency after 6 months.

In the case of hormones, replacement troches are much easier to use than applying creams. They are also easier to use for patients that have difficulty swallowing pills like pediatric and geriatric patients. They are a nice alternative for patients who do not absorb topical hormones or other medications well. Troches can be made in any number of flavors (like Jelly Belly® beans) including watermelon, tutti fruity, tequila sunrise, bubblegum, and more.

Practical Applications of Troches in BHRT

Using testosterone troches in this way is similar to insulin management in diabetics where long-acting insulin that provides more or less a stable baseline level of insulin is supplemented with short-acting insulin prior to a meal to meet the demands of the meal. Rarely are troches used in men as the sole form of testosterone replacement.

BHRT in women frequently involves the use of compounded creams.  A hormone troche using estradiol, progesterone, and testosterone can be used as a substitute for creams and as the sole form of hormone replacement but usually need to be taken twice a day to maintain adequate hormone levels. For a number of reasons some men and women do not absorb topical medicines very well and troches can be a useful alternative for those individuals.

Troches are an effective option for dosing medications, but unfortunately, this form of medication delivery remains unknown to some physicians and forgotten by others.

How to Turn Your Health Around: The Top 4 Ginger Health Benefits